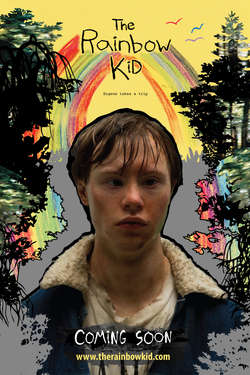 Eugene, a young man with Down Syndrome, embarks on the journey of a lifetime: he's going to find the pot of gold at the end of the rainbow and save the day.