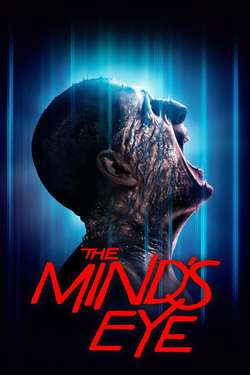 The Mind’s Eye follows a drifter with telekinetic abilities who targets a doctor who is creating a synthetic telekinetic power serum.