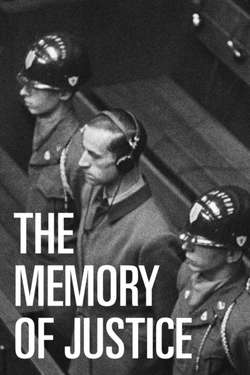 The Memory of Justice

This exceptional, disturbing and thought-provoking documentary compares the atrocities committed by the Nazis as revealed during the Nuremberg trials to those committed by the French in Algeria and those done by the Americans in Vietnam. The four hour epic questions the right of any country to pass self-righteous moral judgements upon the actions of another country.