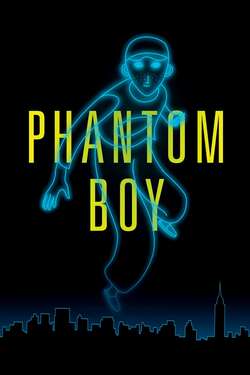 An 11-year-old boy becomes an unlikely superhero when he discovers that he has the ability to leave his body and fly through walls.