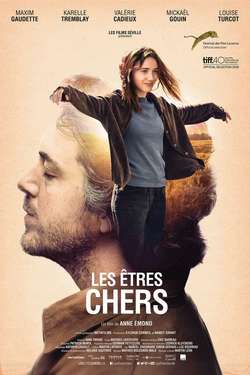 1978. In a small village in Bas-St-Laurent, Guy’s tragic death is a shock for the Leblanc family. For many years, the real cause of his death is kept hidden from some members of the family, including his son David. The latter in turn starts his own family with his wife Marie. He lovingly raises his children Laurence and Frédéric, but deep within him harbours a persistent melancholy.