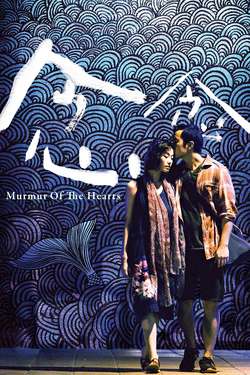 Murmur of the Hearts

Not Louis Malle's classic but the latest from director Sylvia Chang who, after years of absence from the helm, digs deep into her Taiwanese roots to tell a story about growing up, and letting go. Isabella Leong plays an uncertain painter, Mei, who drifted apart from her tour guide brother after leaving Liudau, the off-shore island of Taiwan, with their mother. Mei falls for an underachieving boxer, and begins years of soul searching in the city, where the siblings reunite under unexpected circumstances. What was remembered and forgotten are lessons that have profound consequences in this emotional drama.