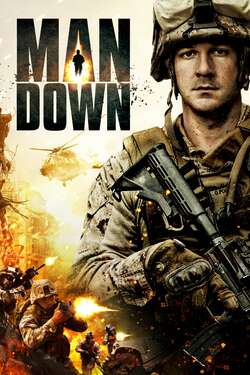 A haunted Afghanistan war veteran attempts to come to terms with his past while searching for his family in a post-apocalyptic America.