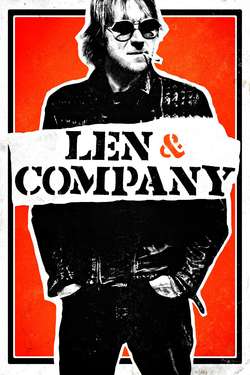 A successful music producer quits the industry and exiles himself in upstate New York, but the solitude he seeks is shattered when his estranged son and the pop star he's created come looking for answers.