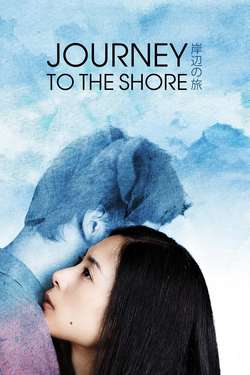 Journey to the Shore

Mizuki’s husband Yusuke went missing for 3 years. He suddenly comes back home one day and asks Mizuki to go on a trip with him. Their trip consists of visiting the people that helped Yusuke on his previous travel. While travelling together, Misuki sees, touches and feels what Yusuke did for those 3 years.