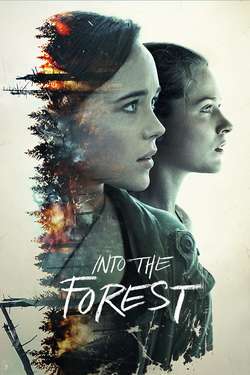 In the not too distant future, two young women who live in a remote ancient forest discover the world around them is on the brink of an apocalypse. Informed only by rumor, they fight intruders, disease, loneliness & starvation.