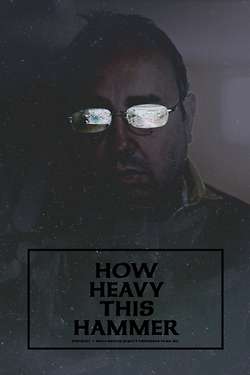 How Heavy This Hammer

Follows a middle-aged married man who finds his only outlet is online gaming.