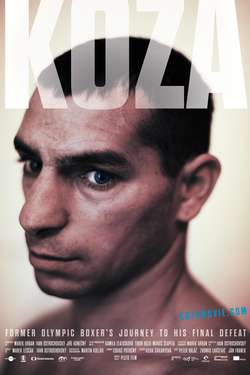 Peter "Koza" Baláz is a former Olympic boxer. He and his partner, Misa, live in a dilapidated housing estate, constantly struggling to make ends meet. Misa learns that she is expecting a child and decides to terminate her pregnancy. In order to earn some much-needed cash and possibly change Misa's mind. He and his manager Zvonko embark on a "tour", where success is not measured in victories, but in the amount of blows that Koza can take.