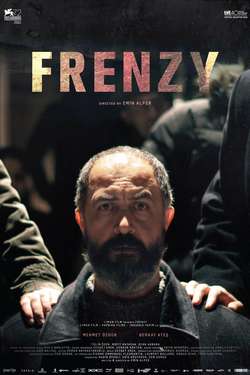 With Istanbul mired in political violence, Kadir is offered release after 15 years in prison if he’ll work as an informant. In a shantytown he stumbles upon his brother Ahmet, working for the city rounding up stray dogs and shutting himself in his home.