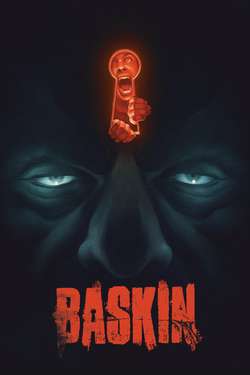 Directed by Can Evrenol

Feature length version of the 2013 Turkish short film about police making a horrifying discovery in an apartment building.