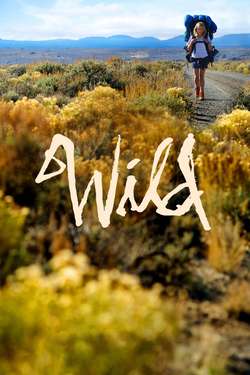 A woman with a tragic past decides to start her new life by hiking for one thousand miles on the Pacific Crest Trail.