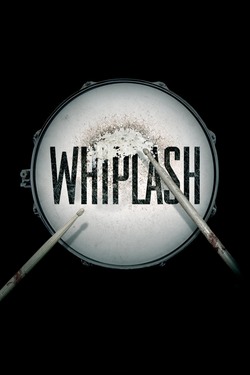 Under the direction of a ruthless instructor, a talented young drummer begins to pursue perfection at any cost, even his humanity.