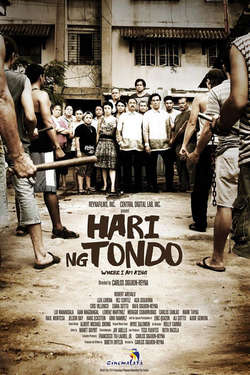 Where I Am King

A grandfather is on the brink of bankruptcy and brings his grandchildren back to the community that made nd shaped him, only to find that the place is no longer the same.