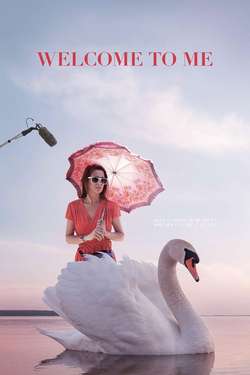 A year in the life of Alice Klieg, a woman with Borderline Personality Disorder who wins Mega-millions, quits her meds and buys her own talk show.