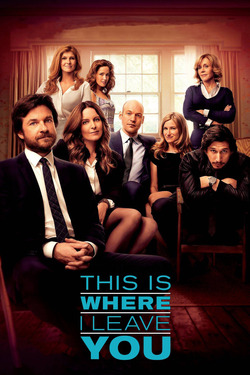 This Is Where I Leave You

When their father passes away, four grown, world-weary siblings return to their childhood home and are requested -- with an admonition -- to stay there together for a week, along with their free-speaking mother and a collection of spouses, exes and might-have-beens. As the brothers and sisters re-examine their shared history and the status of each tattered relationship among those who know and love them best, they reconnect in hysterically funny and emotionally significant ways.