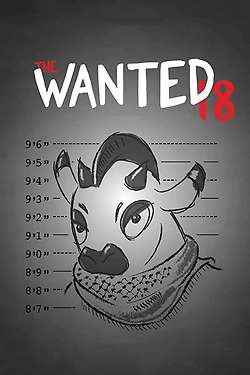 Through stop-motion animation, drawings and interviews, directors Amer Shomali and Paul Cowan recreate an astonishing true story from the First Palestinian Intifada: the Israeli army’s pursuit of eighteen cows, whose independent milk production on a Palestinian collective farm was declared "a threat to the national security of the state of Israel."