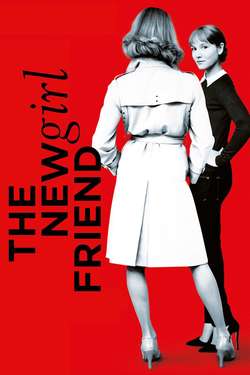 A young woman makes a surprising discovery about the husband of her late best friend.