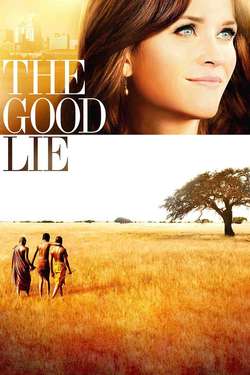 A young refugee of the Sudanese Civil War who wins a lottery for relocation to the United States with three other lost boys. Encountering the modern world for the first time, they develop an unlikely friendship with a brash American woman assigned to help them, but the young man struggles to adjust to this new life and his feelings of guilt about the brother he left behind.