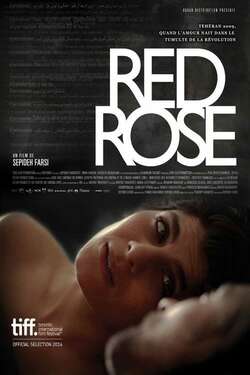 A politically complacent middle-aged man and a young pro-democracy activist debate about the future of their country while hiding from the police, in this fascinating drama that blends scripted scenes with on-the-ground footage from Iran’s 2009 Green Revolution.