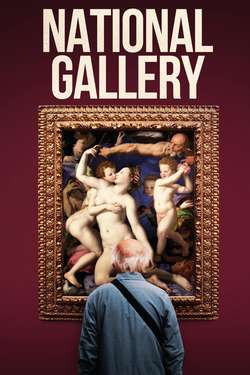 A portrait of the day-to-day operations of the National Gallery of London, that reveals the role of the employees and the experiences of the Gallery's visitors. The film portrays the role of the curators and conservators; the education, scientific, and conservation departments; and the audience of all kinds of people who come to experience it.