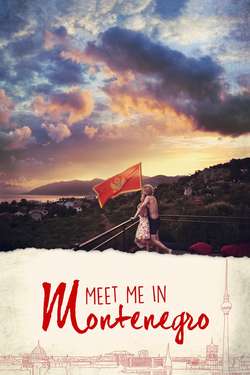 Meet Me in Montenegro

A comedy centered on a failed American writer who enters into an affair after a chance encounter with a European dancer.