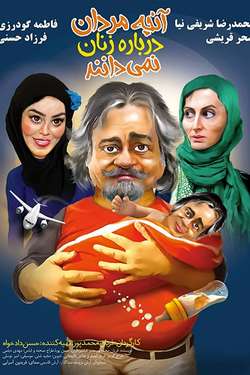 A police officer finds himself haunted by a traumatic childhood memory as he searches for a missing man in the rugged mountains of Iraqi Kurdistan, in this striking feature debut by Batin Ghobadi.