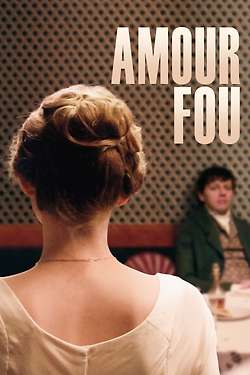 A "romantic comedy" based loosely on the suicide of the poet Henrich von Kleist in 1811.