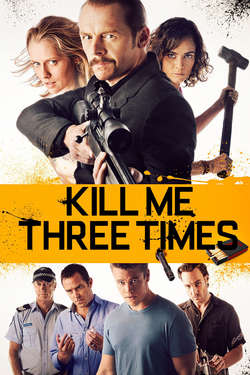 While on a seemingly routine job, a jaded hit man discovers that he's not the only one with his target in the crosshairs.