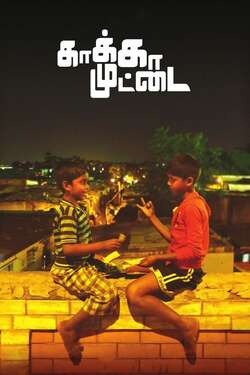 Two slum kids yearn to taste a pizza after being enticed by the pizza shop that has opened near their locality. What happens when they mange to find the money to buy one?