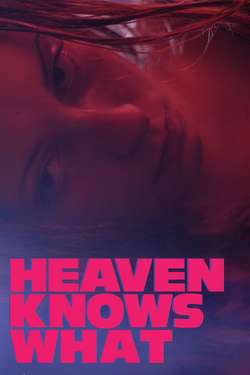 A young heroin addict roams the streets of New York to panhandle and get her next fix, while her unstable boyfriend drifts in and out of her life at random.