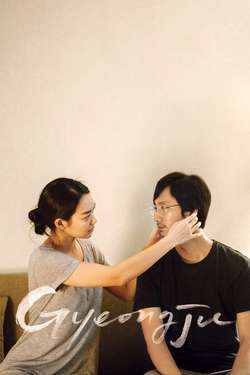 A Beijing professor returns to his stomping grounds for a friend's funeral. Reflecting on the past, he meets a tea shop owner who sparks feelings of love in a time of pain.