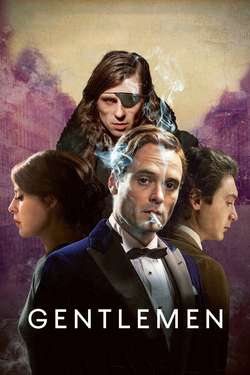 Beaten up, bruised, and scared, a young writer hides in a Stockholm apartment, writing the story of its disappeared inhabitants: the flamboyant and charismatic Morgan brothers.