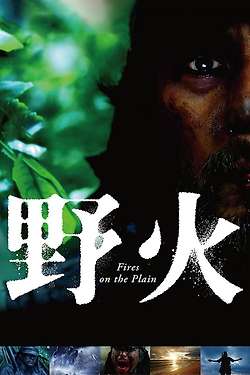 Fires on the Plain

In the final days of World War II, occupying Japanese forces in the Philippines face resistance from the local population and the American offensive. The dwindling Japanese soldiers attempt to survive through the horrors of war.