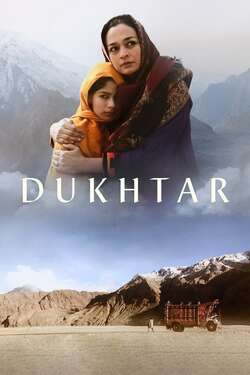 In the mountains of Pakistan, a mother and her ten-year-old daughter flee their home on the eve of the girl's marriage to a tribal leader. A deadly hunt for them begins.