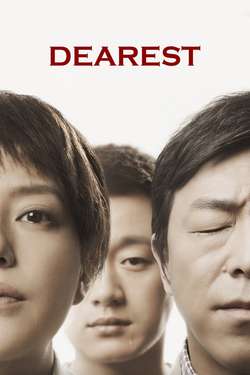 Drawing on remarkable true stories, Peter Chan delivers a moving drama about child abduction in China. Huang Bo stars as a father whose young son disappears in the streets of a big city. He sets out on a search across China, stopping at nothing to find him. In this star-studded cast, Zhao Wei plays the role of a mother from a poor rural area.