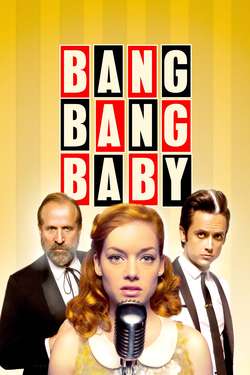 A small town teenager in the 1960s believes her dreams of becoming a famous singer will come true when her rock star idol gets stranded in town. But a leak in a nearby chemical plant that is believed to be causing mass mutations threatens to turn her dream into a nightmare.