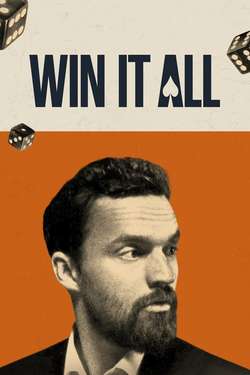 A gambling addict faces a conflict when entrusted with keeping a bunch of money that isn't his.