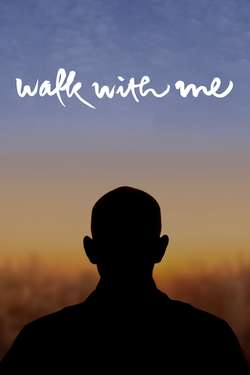 Narrated by Benedict Cumberbatch, Walk With Me is a cinematic journey into the world of a monastic community who practice the art of mindfulness with Zen Buddhist master Thich Nhat Hanh.