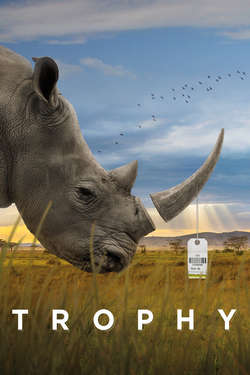 This in-depth look into the powerhouse industries of big-game hunting, breeding and wildlife conservation in the U.S. and Africa unravels the complex consequences of treating animals as commodities.