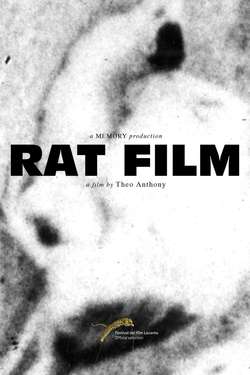 Across walls, fences, and alleys, rats not only expose our boundaries of separation but make homes in them. "Rat Film" is a feature-length documentary that uses the rat—as well as the humans that love them, live with them, and kill them--to explore the history of Baltimore.