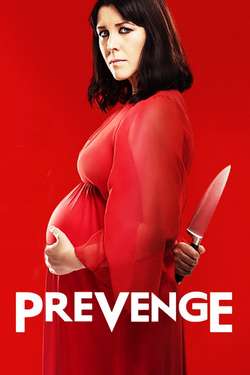 A pregnant widow, believing herself to be guided by her unborn child, embarks on a homicidal rampage.