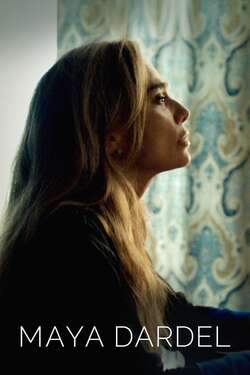 An internationally respected poet announces she is going to kill herself and needs an heir and executor. Young writers drive up the mountain to compete for the position and are challenged intellectually, emotionally, and erotically.