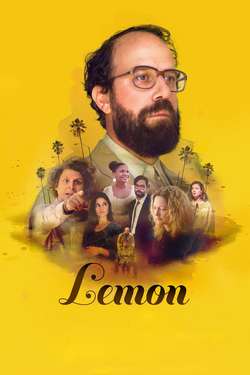 A man watches his life unravel after he is left by his blind girlfriend.