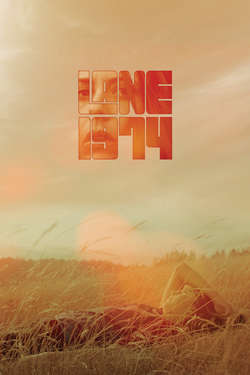 At 13 years old and the eldest of three kids, Lane struggles to keep her family together as her iconoclast mother moves without warning through the communes and dusty back woods of Northern California.