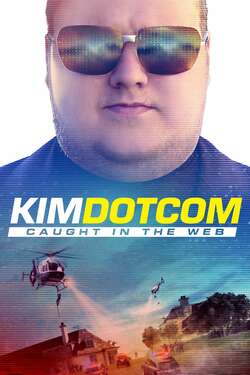 Kim Dotcom: Caught in the Web

The larger-than-life story of Kim Dotcom, the "most wanted man online", is extraordinary enough, but the battle between Dotcom and the US Government and entertainment industry – being fought in New Zealand – is one that goes to the heart of ownership, privacy and piracy in the digital age.