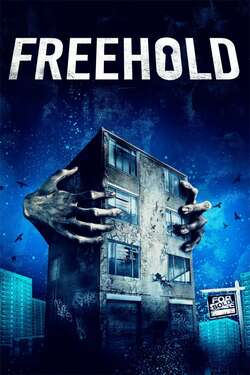 An oily, amoral estate agent is preyed upon by one of his victims, who quietly moves into his flat and, unseen, begins a deliciously malicious campaign of revenge.