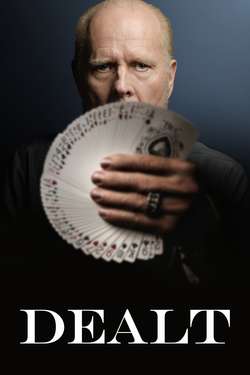 Sixty-two year old Richard Turner is renowned as one of the world’s greatest card magicians, yet he is completely blind. This is an in-depth look at a complex character who is one of magic’s greatest hidden treasures.