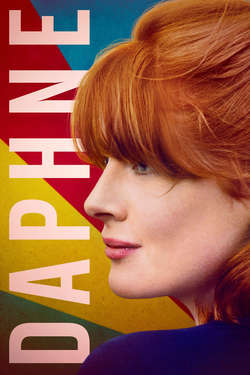 Daphne is a young woman negotiating the tricky business of modern life. Caught in the daily rush of her restaurant job and a nightlife kaleidoscope of new faces, she is witty, funny, the life of the party. Too busy to realise that deep down she is not happy. When she saves the life of a shopkeeper stabbed in a failed robbery, the impenetrable armour she wears to protect herself begins to crack, and Daphne is forced to confront the inevitability of a much-needed change in her life.