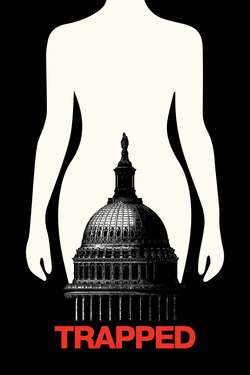 From 2011 to 2013, hundreds of regulations were passed restricting access to abortion in America. Reproductive rights advocates refer to these as “TRAP” laws, or Targeted Regulations of Abortion Providers. TRAP laws have swept across the country, especially the South, where most clinics are in a desperate battle for survival. In the trenches of this war on women’s rights are the doctors, clinic owners, and resolute staff who refuse to give up. Trapped interweaves the personal stories of a fearless physician who crisscrosses the country assuring that medical services are available, the stalwart women and men who run the clinics, the lawyers leading the charge to eradicate these laws, and ultimately to the women they are all determined to help