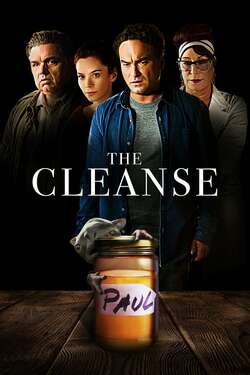 The story of a heartbroken man who attends a spiritual retreat, only to discover that the course releases more than everyday toxins and traumatic experiences.